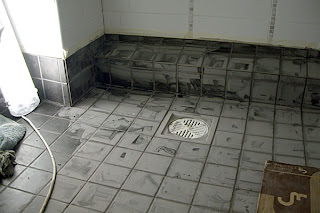 Once I get all the hackery peeled off, I will release an intermediate release which includes some of the area progress as well as the Linux fixes.
Posted by Mikko Mononen at 3:22 AM